Train Times from Tampin to Ipoh

There are 2 direct train services a day from Tampin to Ipoh.

Train Tickets from Tampin to Ipoh

Use the Search Box below to buy your train tickets from Tampin to Ipoh. 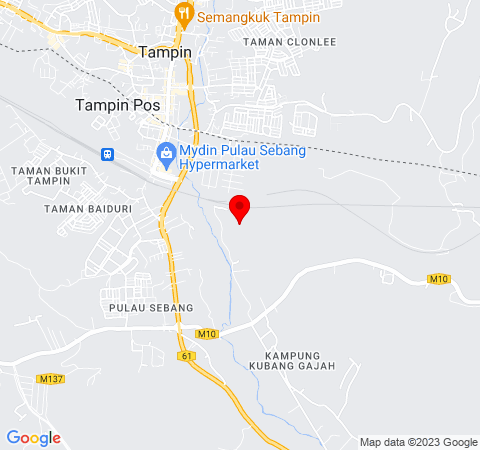 Ipoh Railway Station is near to Ipoh’s Old Town area.

The Limestone hills near Ipoh have many caves, many Buddhist temples built within those caves. The three most famous of these cave temples which are: Ling Sen Tong , Sam Poh Tong, and Nam Thean Tong. These three temples are all located close to each other and often visitors go to all three temples in the same day because of there proximity.