By train the journey from Kampar to Kuala Lumpur takes around 2 hours which is faster than travelling by bus, which normally takes nearly 3 hours.

There are currently 16 train services a day from Kampar to Kuala Lumpur.

Use the Search Box below to buy your train tickets from Kampar to Kuala Lumpur. 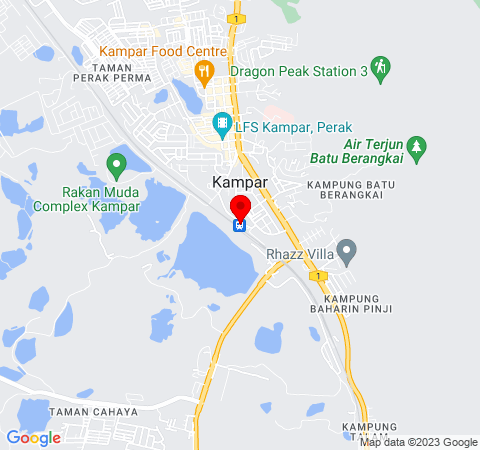 About Travel to Kuala Lumpur

Kuala Lumpur is Malaysia’s largest city with a population of around 1.8 million permanent residents. Compared to other capital cities in Asia, Kuala Lumpur is a relatively new city commonly believed to have been established in 1857. Another striking feature of Kuala Lumpur compared to other South East Asian cities, which the exception of Singapore, is how modern the city is. Kuala Lumpur has a fantastic public transport system, one which rivals any other major city on the world in terms of efficiency and cleanliness, and lots and lots of very large and modern shopping centres. Kuala Lumpur is a very popular tourist destination, particularly for Asian tourists, and for the greater part they come for the shopping opportunities facilitated by modern affordable hotels and a wide range of restaurants.

There is, however, another side to Kuala Lumpur in terms of being a place with some really interesting historical buildings. Merdeka Square is notable in this respect with some fantastic building dating back to the period when the city was an economically important part of the British Empire. The Sultan Abdul Samad Building, the Selangor Club, the Old High Court, the Jamek Mosque and the National Textile Museum are fine examples of British designed colonial era buildings. In Kuala Lumpur’s China Town also worth visiting are temples created by Kuala Lumpur’s immigrant communities, who played a key role in the founding of the city, particularly the Sri Mahamariamman and Guan Di Temples.